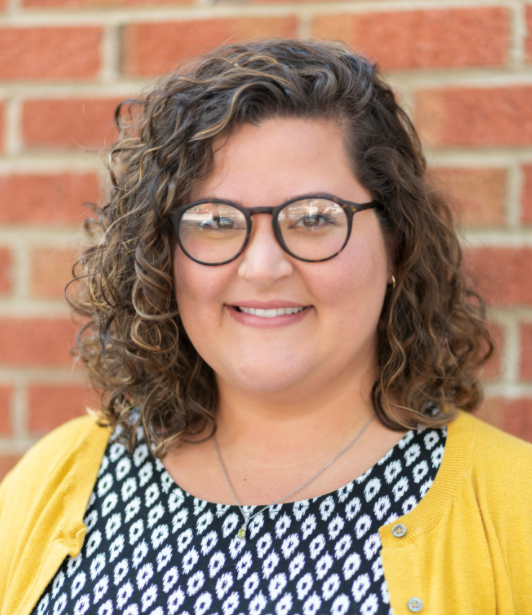 #TimesUp, Rowdy Builder Boys. And a list of my favorite F-words. 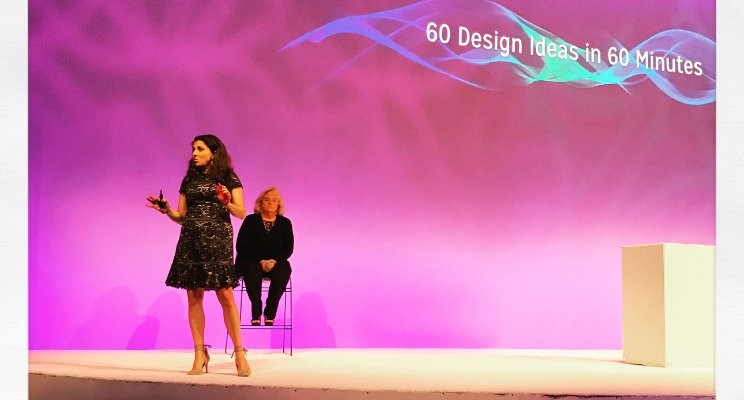 #TimesUp, Rowdy Builder Boys. And a list of my favorite F-words.

I’m writing this entry dripping with sweat.  Mostly from my workout and some from a simmering level of rage I’m literally trying to exorcise from my head via exercise.

I prepped for months to attend the International Builders' Show. I had the chance to participate in two presentations and a live interview with Professional Builder Magazine.  I got to visit with and learn from some of the brightest and most kind hearted accomplished people in our industry.  I’ve worked for almost 14 years to get to the point in my career where I have earned a chance to speak on stages in front of industry leaders and contribute to meaningful discussions about placemaking and homebuilding.  I’m pretty proud of my career and the people in our industry.  And I’m enormously grateful.  Everyday.  I love our industry.

So imagine my surprise when I step off the stage after participating in a prestigious session called 60 Design Ideas in 60 Minutes and I have a #metoo moment...no  less than 5 minutes after I presented my 10 ideas about how to start a new home building brand.

I wasn't that surprised, actually.  I wish I was more surprised.  I was disappointed.  Then mad.  And now I’m furious.  (Furious is on my list of favorite F-words.)

Here’s the scene...I was standing in line waiting for my fiance’s bag at the bag check (Fiance makes the list of favorite F-words) and I had been wearing 4 inch suede heels for 9 hours straight so, naturally, at this point I was holding them.  I walked 6 miles in those heels on that day.  I’m not exaggerating.  SIX MILES.  iPhones don’t lie.

So there I am standing in line and holding my shoes.  I’m in a navy lace dress.  I’m dressed one or two notches above the average dress code because I was on stage.  This shouldn’t be important for any reason other than context.

A guy walks up behind me and I’m aware he’s with two of three others and he comments on me carrying my shoes by saying, ‘your feet must be killing you.’  Something about his tone, his demeanor, and the presence of his other rowdy friends makes all my alarm bells go off.  I respond, ‘pretty much’ in a tone that does not suggest I want to communicate further.  Missing my cue completely he immediately responds, ‘my friend here can massage your feet for you!’  This offer is met with lots of giggles from his group of friends.  I respond immediately, in my same please go ‘f’ yourself tone (yes, that word makes the list for sure), ‘I’ll pass.’

The response is uproarious.  He and his friends are whooping and booing about how swiftly I turned down the offer of his friend to massage my feet.  At which point, the friend...the guy whose services were being offered turns to me with hurt and anger saying, ‘you could have at least considered it for a moment before you turned it down!’

Do I have to explain my rage at this point?  Here I am standing in line waiting for my fiance’s bag just minutes after triumphantly leaving a stage where I felt like I reached a new level in my career and this is the behavior I encounter?

My God...we have come SO FAR in our industry but this moment reminds me of just how far we still have to go.

I didn’t tell anyone about the incident at the time.  For one, it was the end of the day and everyone was tired.  I wasn’t the only one who walked miles and miles that day trying to cram as much knowledge in my brain as possible.  Plus, I knew it would make (my fiance) Jim’s head explode if I told him and we were with a handful of others from our building company who could have felt obligated to defend my honor if they saw me feeling objectified in this way.  So I pretended to let it go.  And it’s been eating my brain ever since.

I’ve told the story a few times to make sure I wasn’t crazy for feeling so affected by this crude exchange.  Every time I feel the fury all over again.

Today I got on the treadmill.  The treadmill is a great place for me to run away from a mood or a feeling that haunts me.  I get off the treadmill in a better mental place than when I get on.

I turned the TV to MTV Classic so I could indulge in one of my favorite childhood pastimes - watching music videos.  It was TRL Playlist.  Sweet - I’m a child of the 80s and very early 90s.  This was gonna do it.

And then the videos started to play.  Every woman in every video was being objectified.  In one the women were cast as neighborhood helpers - a police woman, a UPS driver, a schoolgirl - and all their uniforms were modified to fall somewhere between lingerie and skimpy swimwear.  Here I was running towards all this on the screen and it made me feel all the feels (another great f-word. Feels).

I couldn’t stand for this.  It was ok in the 90s when I didn’t know better but now that I’m woke and #TimesUp, nobody has to fill their heads with this visual garbage.  I was feeling so frustrated (not a favorite f-word) and then I remembered the playlist Apple Music recommended to me earlier in the day, ‘Essential Feminism Songs’

YAS QUEEN!  My Soundtrack was waiting for me.  I put the TV on mute. I was going to use the videos as fuel to run harder. (Fuel makes the list) I pushed play on my phone and I turned the volume up loud and I ran.  I felt fierce.  (yes, Fierce is high up on the list of favorite f-words)

You know what one of my other favorite f-word is, Feminist.

The point of this entry is this - my experience isn’t unique, it happens all the time and it happens in varying degrees of foulness.  I don’t believe those guys came up to me and tried to make me feel small and vulnerable but they did.  My dad quotes, ‘never attribute to malice what can adequately be explained by ignorance.’  Make no mistake, those builder boys were more ignorant than belligerent so I will send them energy for enlightenment and hope they think of their daughters, wives, sisters and mothers before making careless suggestive comments to women they encounter in baggage lines or anywhere else.

I will force myself to believe in the better version of each of them.  That experience is not the moment by which I will judge their lives.  I don’t want to be judged on my worst moments.

So here’s to better moments in our lives.  Moments where we don’t become the punchline of someone else’s joke.  Where we aren’t reduced to just our gender - where we are seen complete and whole and in all our glory.  Smart, powerful and even pretty.